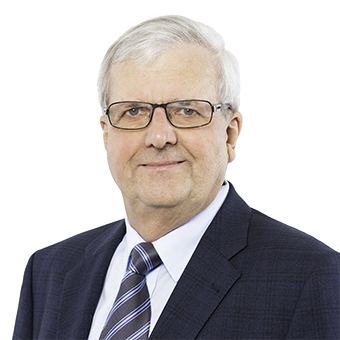 Herbert Wurmb joined his parental business "Elektronik Werkstätte Ing. Wurmb" in 1971, immediately after his graduation. He has been the MD since 1979. After completing the HTL TGM in Vienna in telecommunication engineering and electronics, he finished his master craftsman's certificate in 1978. In 1985, he passed the master craftsman's certificate in mechanical engineering. In 1991, he was awarded the Silver Merit Medal of the Republic of Austria. He was also awarded "Entrepreneur of the year 2001" in the trade sector. This award is initiated annually by Bank Austria, business magazine "Trend" and the Austrian chamber of commerce.