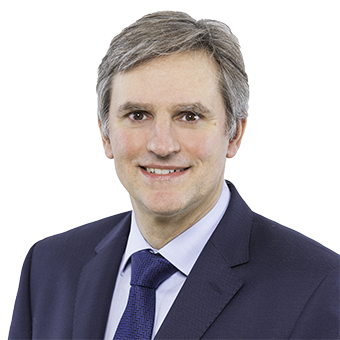 Norbert Machherndl started his career at Sykora Software Consulting in 1996. He already worked as a management consultant for "Elektronik Werkstätte Ing. Wurmb" and in 1997, he could be won over to join as the operations manager. In 2009, he became the managing director of Wurmb GmbH.